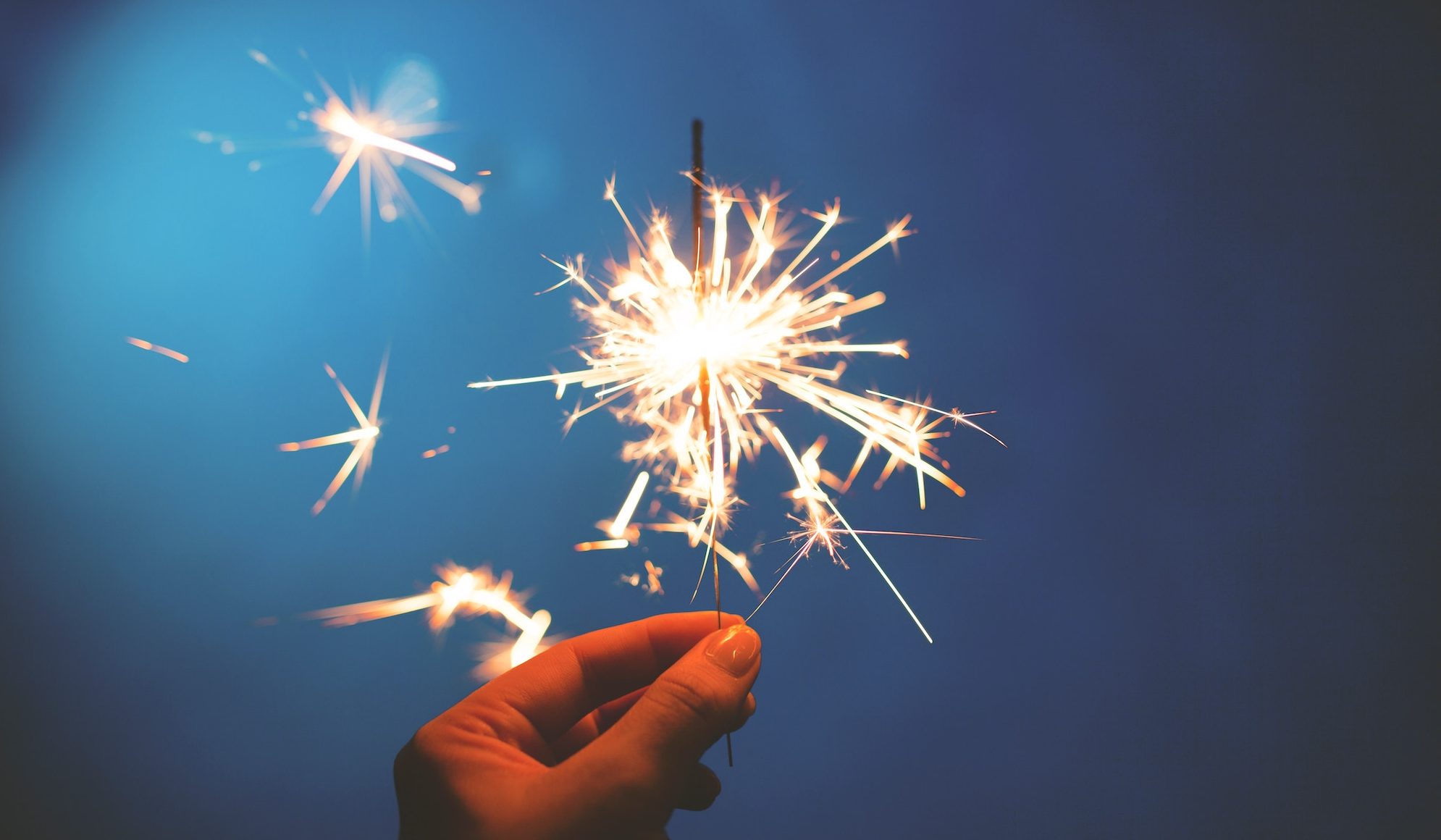 Conversations are much more than a simple exchange of words.

Consciously or not, every time we interact with someone, we’re meeting some of their social needs and perhaps depriving them of others. That is, we’re using language and engaging in behavior that either uplifts and motivates people, or causes them to withdraw or shut down.

When it comes to workplace interactions, psychology research makes it clear that leaders can maximize engagement and drive lasting performance when they help their team members meet one another’s needs.

So which needs should leaders focus on?

Over a decade ago, a research team lead by NLI Director and CEO Dr. David Rock identified five such domains in humans’ social experience. They include Status, Certainty, Autonomy, Relatedness, and Fairness. These domains make up The SCARF® Model, which we’ve outlined below.

Status is the drive we feel to stand out from the crowd. When we share our new ideas and take credit for jobs well done, status is that glow of importance we’re looking for.

Leaders may erode employees’ sense of status if they squander those new ideas or take credit for others’ work. On the other hand, they can bestow status rewards when they share employees’ accomplishments to the wider team — or better yet, give their employees the floor to do so themselves.

Humans naturally like to know what’s going on. We like to understand our surroundings. At work, we feel threats to our certainty when our roles or responsibilities aren’t totally clear, and when meetings start to go long, without any clear end in sight.

Leaders can offer up certainty rewards by making their expectations known whenever possible, and by setting clear agendas and timelines for their meetings.

As with each SCARF® domain, peoples have individual differences in needs for autonomy. But generally we like to feel a sense of control over the work we do.

When leaders involve themselves with every little detail of their team members’ work, they risk creating threats to those people’s autonomy. (This is why micro-managing feels so offensive.) However, when leaders give employees the time and space to do their work, unfettered by interruptions, they send a much more rewarding signal that they trust and value the person’s ability to get things done.

Whether we mean to or not, humans draw boundaries around their groups. Some people are “in-group,” while others are “out-group.” In-groups and out-groups crop up all the time at work. For leaders, the goal is to expand the in-group and shrink the out-group.

Relatedness is the sense that we belong — that we’re in the in-group. Leaders can use language such as “we” and “us” to promote that feeling, instead of language like “you,” “me,” and “they,” which signals a clear boundary between groups. Indeed, political research finds that the collective pronouns predict the chance of a politician getting elected.

Lastly, humans innately feel a sense of equity and equality in social interactions. We prefer what’s justified over what’s tilted in one party’s favor.

Leaders can go a long way in promoting fairness through acts of transparency. For example, when making decisions, leaders can communicate their thought process behind making one choice over another. When employees don’t get the full picture, and start to invent alternate stories, it may increase the chance people feel slighted.

In all cases, sending SCARF® rewards goes a long way toward employees feeling valued, engaged, and inspired to commit to their work.

To learn even more about the essential habits for leadership, register for this year’s Culture & Leadership Insight Lab. 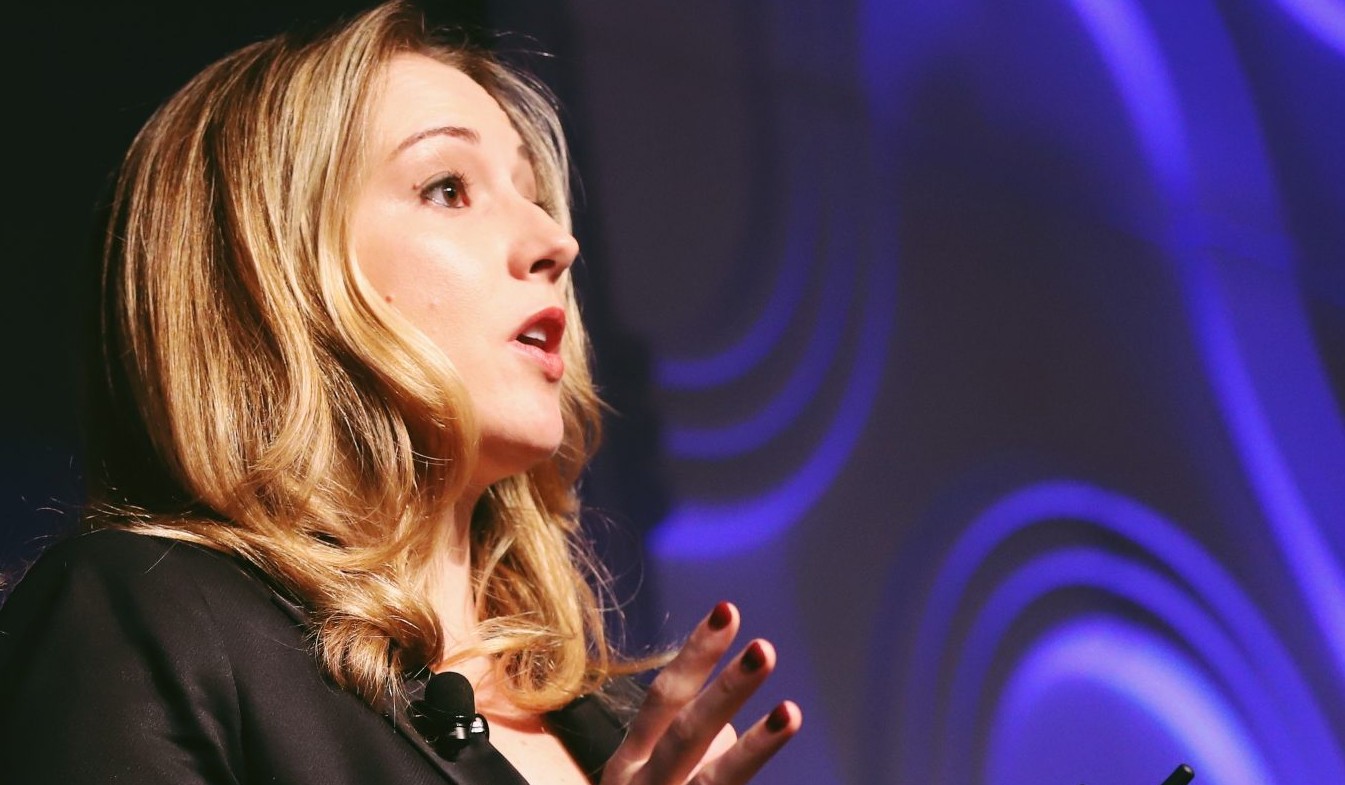 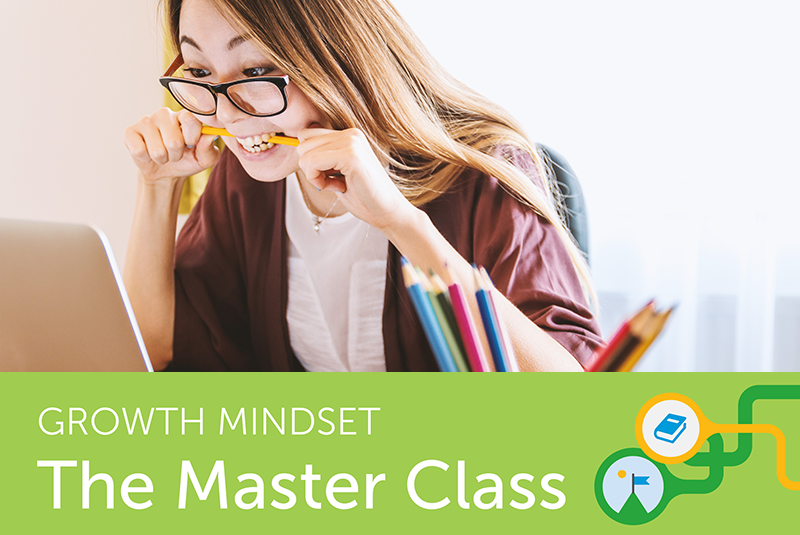 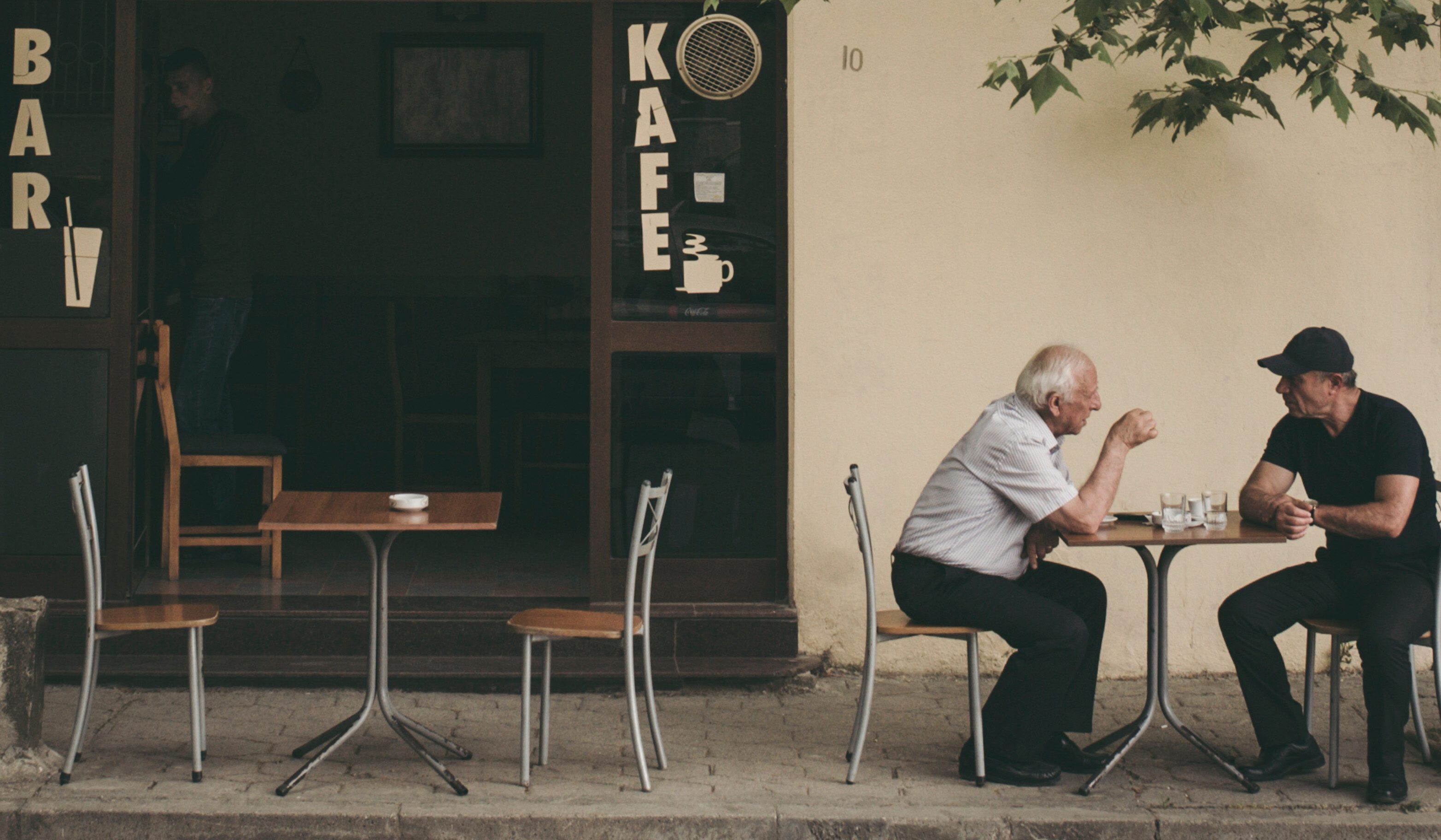 The 3 Traits All Quality Conversations Have in Common