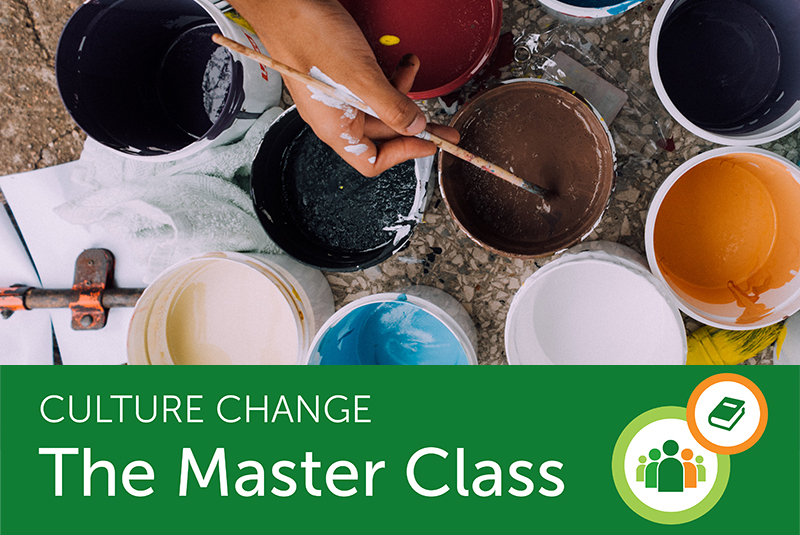 When people start viewing challenges as opportunities, rather than as threats, they’re using what psychologists call a “growth mindset.” In doing so, research finds they radically increase the chances of succeeding at their given task.

In Nokia’s case, that task was turning two cultures into one.

NLI knows from its research into culture change that employees must develop their growth mindset before they can do the work of adapting to new ways of behaving. Otherwise, they may shy away from new initiatives or actively fight against them.

Over the past two years, Nokia has rolled out three of NLI’s scalable learning solutions — digitized, science-based learning initiatives that help organizations across a variety of domains in culture, leadership, performance, diversity, and inclusion.

For the pilot CONNECT roll-out, Nokia wanted a minimum participation rate of at least 40%; it got 64%. It wanted a satisfaction score of 5.5 out of 7; it got a 5.7. And it wanted to see signs of positive behavior change from both participants and their direct reports; follow-up surveys showed 90% of the feedback was positive or constructive.

“I recommend it to everybody within Nokia,” Pekka Pesonen, Manager of Organizational Development, told NLI.

Since the three programs have started rolling out, direct report surveys show a 10% jump in manager behavior scores. Self-report surveys from managers show a 20% jump.

These kinds of improvements show how important it is to build new habits to shape culture. (In fact, at NLI, we define culture simply as “shared everyday habits.”) At Nokia, those habits include conversations built on principles of social threat and reward, and bias mitigation strategies to make more effective decisions.

Hundreds of managers are still enrolling in Nokia’s three programs, which the company has branded Drive, Dare, Care. As each manager moves through the solutions, the culture as a whole will inevitably become more unified.

“Together with NLI,” says Michael Kirchner, Global Program Manager in Nokia’s Organizational Development team, “we enhanced our change management capability, and helped our leaders to create an environment of trust and safety.”

This article is the fourth installment in NLI’s new series, Culture Change: The Master Class, a 6-week campaign to help leaders understand the science behind creating — and sustaining — culture change. 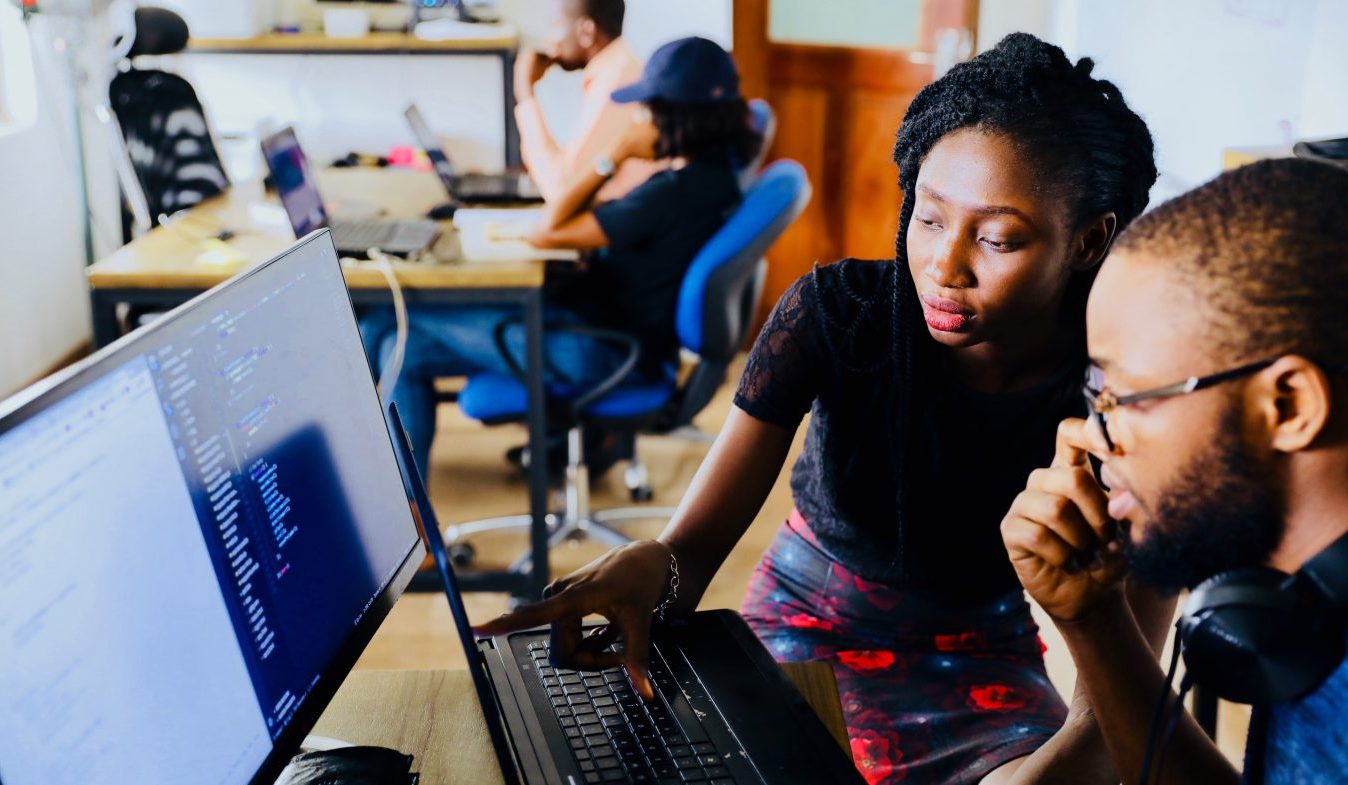 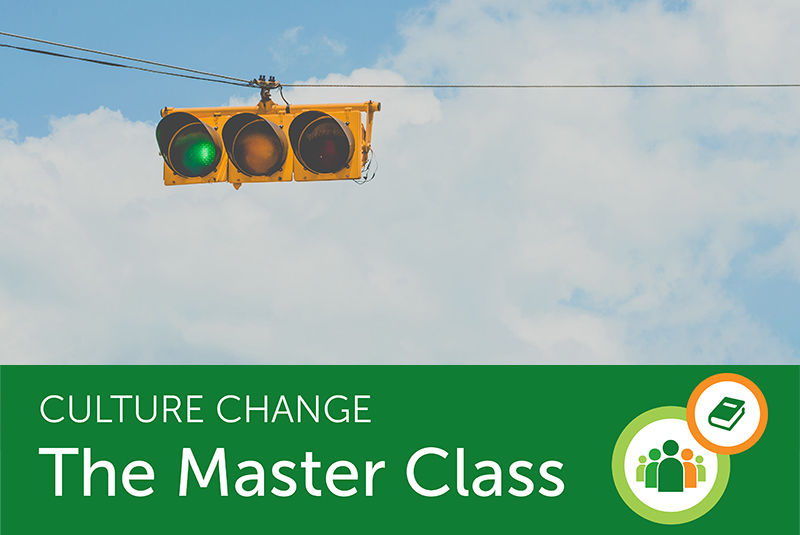 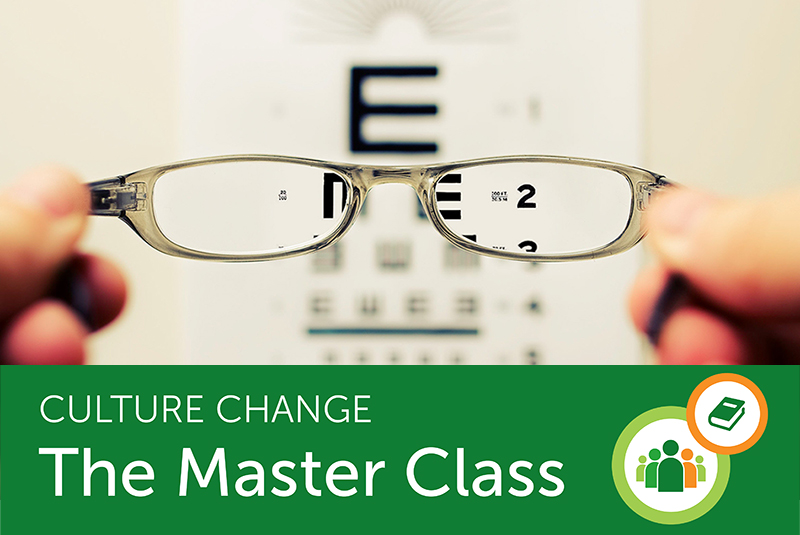 The First Step Toward Culture Change Is a Shift in Mindset