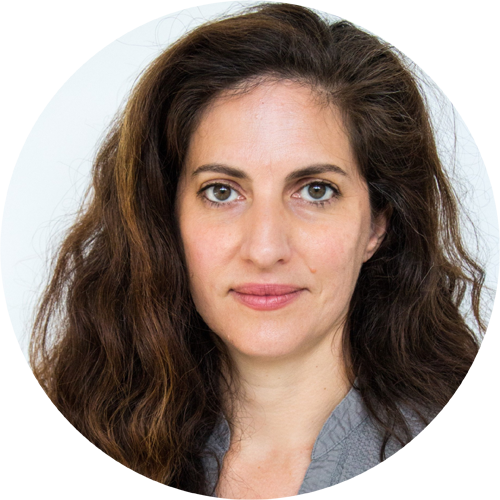 Lila Davachi is Professor of Psychology and Neural Science and the Director of the Center for Learning, Memory and Emotion at New York University. She received her B.A. in Psychology from Barnard College, her Ph.D. in Neurobiology from Yale University and conducted post-doctoral research at MIT. Her work has focused on the psychological and brain mechanisms that underlie our ability to form, consolidate, and later retrieve memories. Her scientific approach relies both on uncovering new aspects of human memory and further understanding those functions using different forms of brain imaging, including fMRI and electrophysiology. Her work is internationally known and she was recognized with the prestigious Young Investigator Award from the Cognitive Neuroscience Society in 2009 and has published several influential papers in top-tiered journals.