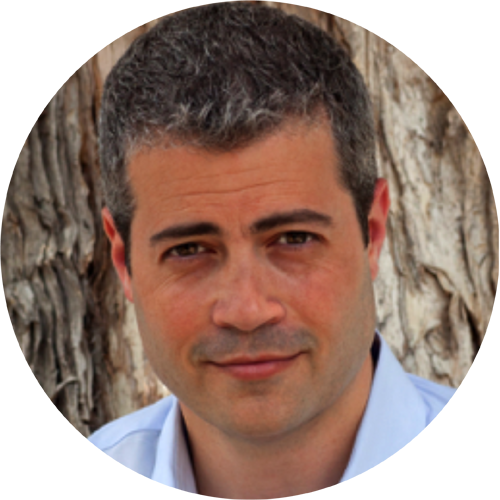 Matthew Lieberman received his Ph.D. from Harvard University. Dr. Lieberman, with Kevin Ochsner, coined the term Social Cognitive Neuroscience, an area of research that integrates questions from the social sciences which the methods of cognitive neuroscience and has become a thriving area of research. He has been a professor at UCLA in the departments of Psychology, Psychiatry and Biobehavioral Sciences since 2000. His work uses functional magnetic resonance imaging (fMRI) to examine the neural bases of social cognition and social experience. In particular, his work has examined the neural bases of social cognition, emotion regulation, persuasion, social rejection, selfknowledge, and fairness. His research has been published in top scientific journals including Science, American Psychologist, and Psychological Science. His research has been funded by grants from the National Institute of Mental Health, National Science Foundation, Guggenheim Foundation, and Defense Advanced Research Projects Agency. His work has received coverage by HBO, The New York Times, Time magazine, Scientific American, and Discover Magazine. Dr. Lieberman is also the founding editor of the journal Social Cognitive and Affective Neuroscience and helped create the Social and Affective Neuroscience Society. Dr. Lieberman won the APA Distinguished Scientific Award for Early Career Contribution to Psychology (2007), the Society for Experimental Social Psychology Career Trajectory Award (2015), and campus wide teaching awards from both Harvard and UCLA. He is the bestselling author of the book Social: Why Our Brains Are Wired to Connect (Finalist for the LA Times Book Prize and winner of the Society for Personality and Social Psychology Book Prize).

He is currently working on his next book, The Reality Illusion: Why we disagree less than we think, but more than we should.