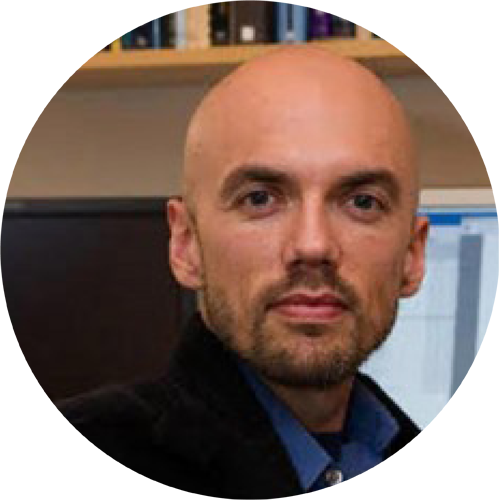 Kevin is a recipient of the Young Investigator Award from The Cognitive Neuroscience Society Columbia University’s Lenfest Distinguished Faculty Award, and the APA Division 3 New Investigator Award. His lab’s research has been funded by grants from private and public institutions, including the National Institutes for Mental Health (NIMH), Aging (NIA), Child Health and Development (NICHD), Drug Abuse (NIDA) and Alcoholism and Alcohol Abuse (NIAAA). He has been an editor at various journals, helped found the Social and Affective Neuroscience Society (SANS), has hosted and organized the SANS annual meeting and is the incoming president of the Society for Affective Science (SAS) for 2016-2017. In 2008 Kevin was identified as the most cited Assistant Professor in Social Psychology and in 2010 he was identified as 27th most cited Social Psychologist of all time, corrected for stage of career. The author of more than 100 scientific articles and editor of two books, Kevin’s work continues to be among the most cited in Social Psychology and Social Cognitive and Affective Neuroscience.

Along with Prof. Nim Tottenham, Kevin is Co-Director of Columbia’s Psychology Undergraduate Honor’s Program. His teaching includes seminars on social cognitive and affective neuroscience as well as experimental psychological methods for studying emotion and social cognition.