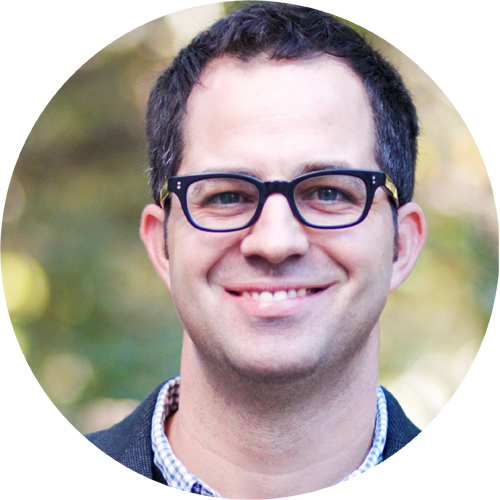 Jay Van Bavel is an Associate Professor of Psychology and Neural Science with an affiliation at the Stern School of Business in Management and Organizations at New York University. Jay completed his PhD at the University of Toronto. He is currently a Senior Scientist at the NeuroLeadership Institute and Editor-in-Chief of the NeuroLeadership Journal.

Jay conducts award-winning research on how collective concerns—group identities, moral values, and political beliefs—shape the brain and behavior. He has published over 60 academic papers on implicit bias, diversity and inclusion, group identity, team formation, cooperation, motivation, and the social brain.

Jay has written about his research for the public in the Harvard Business Review, New York Times, Wall Street Journal, and Scientific American. He has appeared on Through the Wormhole with Morgan Freeman and NBC News, been interviewed on WNYC, Bloomberg News, and NPR, had his work profiled in international media (e.g., Newsweek, TIME, The New Yorker, The Daily Telegraph, CBC News, Women’s Health, Atlantic, The Guardian, Salon) and been cited in the US Supreme Court.

Jay has given a TEDx talk at the Skoll World Forum as well as invited talks at many of the top Psychology Departments and Business Schools in the world (Harvard, Columbia, Yale, Oxford, Stanford). He has also given featured talks at international conferences, the NeuroLeadership Summit, and numerous organizations (e.g., Uber, Amazon, Reed Smith, Canadian Space Agency).

Breakthroughs in Reducing Bias in Hiring

Why are many companies struggling to create diverse workforces, despite spending millions on diversity training and recruitment? Implicit bias may be partly to blame. Even…

Preview Certificate in the Foundations of NeuroLeadership

More leaders are looking externally for quality learning experiences to support their growth and development. The New York Times recently noted that searching for the…