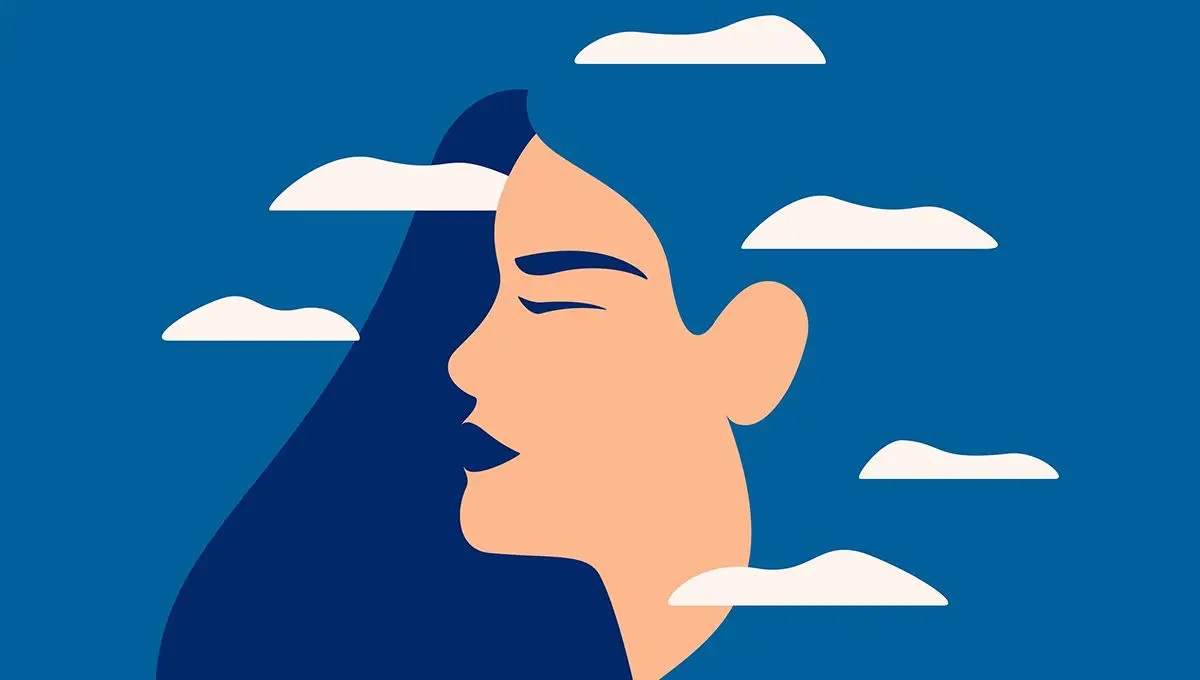 If you’re like most of us, you’ve probably experienced a moment recently when you suddenly couldn’t find something and thought, “I just had it!” Or maybe you were speaking on a conference call and mid-sentence, just lost your train of thought.

We often refer to these kinds of situations as brain freezes or cog fog. Lately, it’s taken on another term: pandemic brain. And while it isn’t new, COVID-19 has brought the effect back into the spotlight. A team of researchers at Harvard Medical School recently found “evidence of a global increase in the incidence of fatigue, brain fog and depression” since the onset of the pandemic. Similarly, a study of people’s memory during the first 18 months of the pandemic found that 80% of those surveyed reported at least one aspect of their memory deteriorating, compared to 50% in non-pandemic times.

There are two main reasons many of us have experienced more cognitive lapses lately. First, we’re operating without our usual memory markers, such as grabbing a cup of coffee en route to our weekly Thursday morning meeting. That meeting has been canceled so you aren’t near the coffee shop, and all of the sudden you’re not sure what day it is and every day seems like Blursday. Habits that shaped our days and reinforced our memories have been lost to the pandemic.

Second, COVID-19 made our brains focus on staying healthy and safe, on top of our regular professional and personal thinking. That added load stretched our cognitive capacity, which can only handle a certain amount of information at once.

The irony of cog fog is that we often try to cope by doing even more. We address the problem in a way that worsens it, like trying to heal your chapped lips by licking them. What you actually need to do is the opposite. Here are five ways to beat cog fog before it beats you.

Think of your cognitive capacity as a cup. If your cup is already full and you try to pour more water into it, the water spills over. That spilled water represents the ideas, plans, and reasons that escape you. Due to the uncertainty of the pandemic, many of us are operating under constant elevated stress that, in effect, pokes a hole in the cup, letting more water leak out.

To combat this effect, try to balance tasks that drain your cognitive capacity with tasks that are less demanding. To decide what’s most important you can use a handy little framework we call FACT:

By categorizing your tasks using FACT, your chances of focusing on the right thing at the right time will greatly increase.

Many of us feel our smartphones supplement our smarts. But researchers from the University of Texas at Austin found the opposite effect. In their studies, subjects completed simple tasks on a desktop computer while their smartphones, with notifications on or power turned off, were located on the desk in front of them, in their bags or pockets, or in another room. The researchers found that even when people paid attention to their tasks without checking their phones, having the phone nearby reduced their accuracy and speed. The researchers concluded, “the mere presence of these devices reduces available cognitive capacity.” So even if you aren’t checking your feeds, your smartphone could affect your retention of new information.

Fresh air is one of the best ways to clear cog fog.  As the journal of the American Psychological Association put it,  “Spending time in nature can act as a balm for our busy brains.” Harvard Medical School researchers found that 20 minutes in nature–even sitting in a patch of grass in the parking lot—can help reduce stress hormones in your blood.

Let your senses work for you.

Researchers at the University of Lausanne found that some people learn better with multiple senses engaged. Learning to write macros in Excel with a YouTube video, for example, is more effective when the instructor describes the lesson as she is demonstrating it. If the student follows along with her own keyboard, learning and retention are stronger because sight, sound, and touch are working together to encode the lesson. Keep this in mind the next time you want to digest concepts discussed in a meeting, and try to rely on a combination of touch, taste, smell, sound and feel.

Stuck? Put your sleep committee on it.

Sometimes trying to solve an issue can be like solving a Rubik’s cube: getting a couple of pieces in place knocks a few others out of line. Rather than force yourself to keep working at it, try sleeping on it.

Sleep allows your brain to “process in the background,” says Robert Stickgold, professor of psychiatry at Harvard Medical School, because it quiets the prefrontal cortex (the planning part of the brain) and norepinephrine, a stress hormone that increases alertness and arousal. But there’s a catch: Researchers at the Centre for Research in Human Development and Learning at Lancaster University found that sleep only helped solve tough problems, and made no difference in solving easier problems.

So when in doubt, curl up and take a nap. You could find your cog fog gets erased.