Government agencies: The path to diversity and equity

Government agencies: The path to diversity and equity 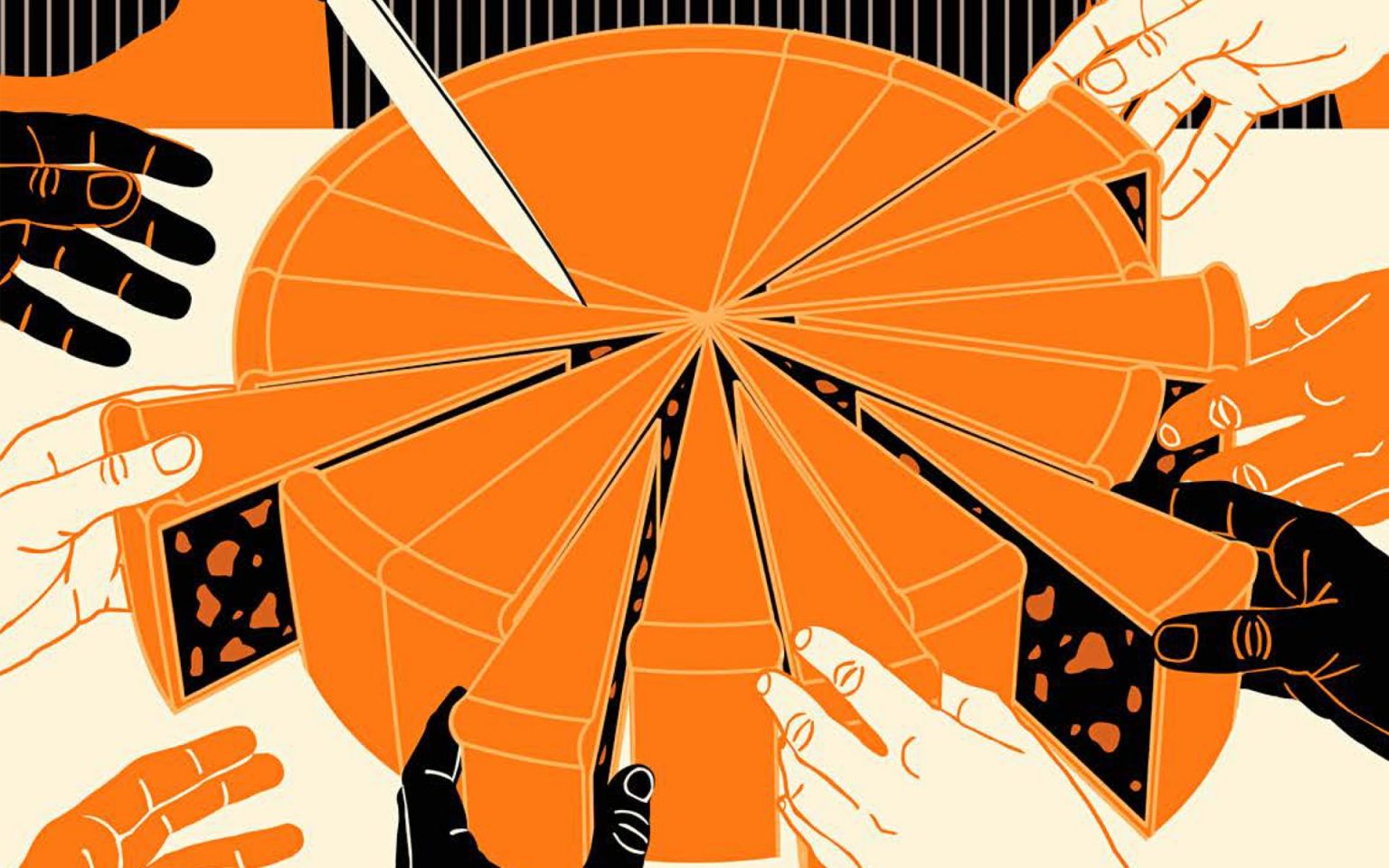 This post originally appeared on Federal News Network in June 2021.

The moment for government agency diversity initiatives is now.

The State Department recently created a chief diversity officer position, reporting directly to Secretary of State Antony Blinken. This is a sea change, because the previous administration had directed federal agencies last year to end programs deemed divisive by the White House, and as a result of that earlier order, the State Department suspended all training programs for employees related to diversity and inclusion.

Additional actions have signaled that the positive embrace of DEI programs is here to stay. The Pentagon appointed Bishop Garrison to a direct advisory role under Secretary of Defense Lloyd Austin, focusing on DEI issues. President Joe Biden’s overall wave of appointees has been historically diverse, with The Hill even calling it his “big difference.” Reports are coming due on how government agencies are advancing equity issues, and there’s a reinvigorated spirit around DEI topics in the government sector.

The right people are falling into the right roles. Accountability for diversity initiatives and general equity is literally due on the president’s desk. In this moment, how can agencies and partner-vendors assure diversity is done properly?

Realize government agencies cannot easily be put in a box

The government overall comprises an amazingly diverse group of talented, science-driven people. Equity initiatives are complex in scope, but government agencies can handle them. Are there some areas and agencies that move slower, per the common government branding? Yes, but agencies are a diverse, talented, innovative bunch overall.

There’s a belief in OPM reform because of outdated talent acquisition policies for the federal civilian workforce, which hamper hiring managers. In short — they can’t move quickly on elite-level hires (or often any hires), and they can’t reach a broad, diverse pool of talent.

A recent National Academy of Public Administration report on OPM said the agency needed three things: More independence, more authority over workforce policies covering every civilian employee — with an emphasis on every — and more budget to modernize and operate better.

DEI initiatives at private companies can definitely inform DEI initiatives in federal agencies, but if partners and vendors come in with a bottom-line focus, which is how we’ve been trained to think about diversity in the last decade — i.e. “make the business case.” In government sectors, that’s important, but the “business case” is a “talent case.” Governments want to attract and retain the best possible talent. They want to compete with tech jobs and entrepreneurial options for new graduates and established professionals. Acquisition and retention, not hitting top- and bottom-line numbers, should be the focus of DEI work.

Lead with the science

This is where Neuroleadership Institute is well-positioned to be helpful to government agencies. Many agencies believe deeply in science, fact, experimentation, split testing, and more to determine the best course of action. DEI initiatives, and justifying them internally, should be largely science-led discussions. Diverse teams are smarter, and we know that from research, but they feel less comfortable.

Bridging the gap calls for some established managers, or conflict-averse managers, to have 1-to-1 conversations with their teams about change, team needs, shifting priorities, and why a more diverse team is ultimately better for the agency. The facts are out there on strong performance from diverse teams, but the facts need to be contextualized in a way that will matter to each person with degrees of concern. Manage and communicate to the one, not the many.

These initiatives are not easy, and achieving the full scope of change necessary will take years and multiple administrations. This moment is a good start, however. If we fix broken processes, focus on talent retention, and lead with science while communicating the importance of these goals, we can create a diverse federal workforce where individuals see many pathways and opportunities for individual professional growth.