De-Escalation At Work: An Overview Of What To UnderstandTed Baue

De-Escalation At Work: An Overview Of What To UnderstandTed Baue 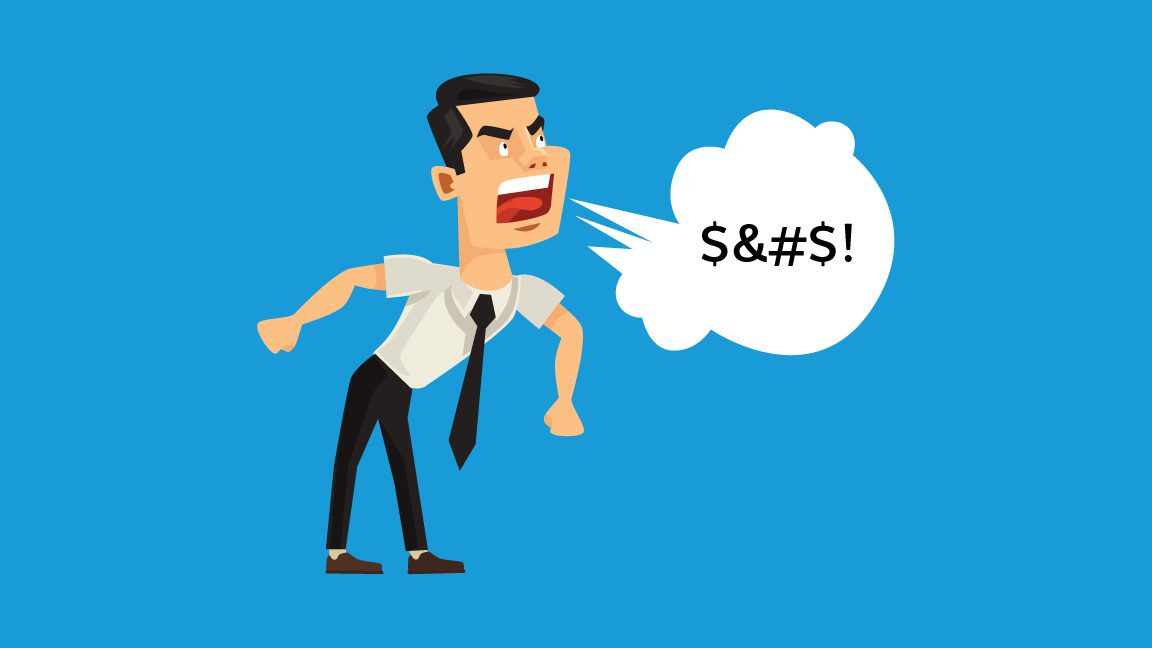 In 2021, we hired long-time collaborator Joy VerPlanck, D.E.T. on full-time at Neuroleadership Institute. We had addressed the science of de-escalation before — Season 3, Episode 1 of our podcast from September 17, 2020 is about the topic — but Joy, who has a background with MILO simulators and police/military, has only helped our work on this topic. As a result, we’ve published more around it recently.

Why now? Look around. The world is heated — literally in many cases, but definitely in the working world. Even putting aside the videos of airline passengers being duct-taped, there are so many situations that can easily escalate right now. Employees have concerns about vaccinations. They have concerns about safety. There’s political tension. There’s tension around diversity. There’s sheer tension about reporting to a physical office. We just had 17 months of mostly lockdowns and masks, thought they were going away, and lo and behold they might be back. Our social skills have atrophied.

It’s an escalated time. What do we know about de-escalating situations, then?

We are all first responders now

And that means you might need to handle a situation directly, instead of calling for security or the police.

Calling for help is reactive, and only tackles part of the issue. A person involved in or witnessing conflict may call security, and if it’s not a remote location or multi-building campus, they may be able to respond promptly— but not before downstream emotional damage has affected observers. According to Brian Uridge, Director of Michigan Medicine Security, “the contagion of how one incident can raise anxiety and potential for additional incidents is significant, and under-addressed.”

Workplace aggression has downstream emotional effects. Because witnessing aggression can decrease business productivity, it’s worth trying to prevent. “Witnessing someone being verbally attacked can significantly affect us in unexpected ways,” says Noel Lipana, a Doctor of Social Work with research in moral injury. “Anxiety, fear, and moral trauma of observing something as a bystander can create a long-lasting and detrimental physiological response similar to experiencing an attack personally. Moreover, because it lingers is often more of an actual concern than physical harm.”

Aggressive behavior must be prevented and disrupted proactively and effectively.

What do our brains do with escalated situations? What should we know?

Brains, by design, are built to get us out of trouble by generating hormones, fast. And if you’ve raised teenagers, you know how explosive that can be.

Our brains are designed to constantly scan for threats and respond with freeze, fight, or flight. Running away or knocking someone out are technically productive methods for dealing with a physical threat, but they’re tactically counterproductive for reducing social threat. We have to rewire the automated processes in our brains and train to actively reduce threats, and that takes cognitive capacity—something that declines when our brain perceives threat.

If you’ve flown in an airplane, you know the drill. “Please place the mask over your own mouth and nose before assisting others.” The same concept applies in an escalated situation—to be useful, the first person you have to de-escalate is yourself. Get your cognitive functioning to a useful place, then move into action.

From there, the magic happens when we quickly recognize the clear markers of what’s happening in conflict, and recall easy habits to apply. Listening and ‘letting people vent’ is not only an inadequate conflict resolution technique in most cases, but it fails to disrupt the situation and stop the cycle of observer contagion. Knowing the triggers that send people into a heightened physiological response that leads to aggressive behavior is essential in calming them down.

There are five domains that trigger people in the workplace; Status, Certainty, Autonomy, Relatedness, and Fairness, also known as the SCARFⓇ Model. Having this sticky meme for easy recall is helpful to rapid response when it counts.

How do our brains perceive threat? Is it leveled?

Our brains are designed to constantly scan our environment for potential threats and rewards. When a potential threat is detected, the brain enters a state of heightened alertness to prepare us to react. That fight-freeze-flight response is our body preparing for trouble. Whether the threat is real or perceived, physical or social, our response impacts how we hear others, how we process information, and what decisions we make under pressure. In short, we have cognitive blinders on and are making quick, but potentially harmful, decisions.

Our brains can enter different levels of threat according to the legitimacy and immediacy of the danger we face. For the sake of simplicity, we can call them levels one, two, and three.

So now, as organizations are shepherding people back to the office, employees are suffering from return-to-work anxiety—both surrounding the physical safety of their offices, and their ability to adapt to office social norms again—and increased sense of threat.

Together, these two forces could be causing an unprecedented rash of altercations. This is why de-escalation is such a massive managerial skill of the moment.

Is there a logical first step to de-escalating a workplace situation?

You can start to de-escalate by labeling the level of threat (both in yourself and others) during a tense situation. Research has shown that simply labeling emotions verbally can reduce their intensity. As the researchers from the study above explain, “In the same way you hit the brake when you’re driving when you see a yellow light, when you put feelings into words, you seem to be hitting the brakes on your emotional responses.” Similarly, pausing to mentally label a threat will help you understand how the threat will affect each party’s cognitive functions and actions.

And by understanding the impact of threat response on cognition and behavior, leaders can offset the potential negative side-effects by communicating in a way that comforts a brain in crisis. The result is a decreased chance of escalation and employees that are more focused, engaged, and productive.

It is to some extent, but the broader point here is that de-escalation needs to be something that all managers of workers consider and understand and know how to act on. But yes, de-escalation is a term we mostly associate with the police, and as you’d expect, there’s also brain-based training to improve policing.

How else can Neuroleadership Institute help?

We do have a solution around this, currently called CALM, which will be debuting by the early fall. If interested, definitely reach out.