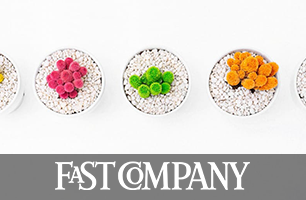 Good-faith attempts to champion diversity often backfire for a pretty intuitive reason: The more an organization points out the differences among employees–even in order to celebrate them–the more likely it is that some employees will feel less included, and behave accordingly. The fact is, our brains have been fine-tuned over eons to become amazingly efficient at noticing differences. It’s not just gender or ethnicity, either. Out-groups form even when people are asked to wear red or blue T-shirts.

Couple that sensitivity to difference with the human need for fairness, and you may also get dominant groups feeling neglected. Such is the argument some white men in Silicon Valley are making–that diversity efforts amount to discrimination. Indeed, when we asked over 200 diversity and inclusion (D&I) professionals at a recent event about their biggest worry over the next five years, the top answer was backlash against their efforts.