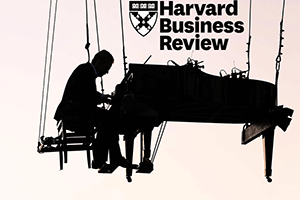 A few years ago, I noticed around half a dozen courageous companies beginning experiments to remove ratings from their performance management systems. Companies such as Juniper and Adobe stopped giving people a one-to-five rating or evaluating employees on a “performance curve,” also known as the “forced ranking” approach. They were still differentiating performance in various ways, and still using a pay-for-performance approach, just not through a simple rating system.

By early 2015, around 30 large companies, representing over 1.5 million employees, were following a similar path. No longer defining performance by a single number, these companies were emphasizing ongoing, quality conversations between managers and their teams.

At the NeuroLeadership Institute, we’ve been studying this trend closely since 2011. Our interest in the topic was piqued when clients started to tell us how our research on motivation and the brain was explaining why standard performance reviews were failing.