Harvard Business Review
Give Your Performance Management System a Review

Harvard Business Review
Give Your Performance Management System a Review 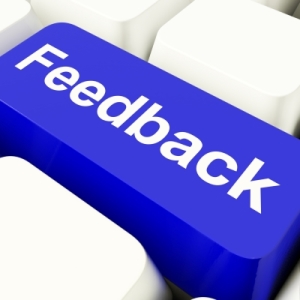 Nearly every mid to large size company in the world now has some kind of performance management system, a process that in theory should help people set to achieve goals and ultimately drive performance. Yet only 14% of organizations are actually happy with their performance management system as it stands, according to industry research firm CEB. Despite that, so far only 3% of companies are doing anything radical around how they manage performance. The rest are tinkering on the surface, altering the number of goals being set, shifting from a 3 to a 5-point rating scale, or changing the rating criteria.

While I respect that significant change in a large organization is tough, tinkering isn’t doing much. Research shows that there is no measurable impact on performance linked to the number of ratings people have, or from altering the wording for these ratings. It seems that we need a significant rethink of the whole concept of how we manage performance.

Driving this need are seismic changes in demographics as well as how work is structured today. Annual goals might have worked 20 years ago, but between new technologies and a rapidly changing economy it is hard for goals to be relevant for more than a quarter. Even quarterly feedback does little for younger generations craving to learn something useful every week from their boss. And consider the fact that most of the time performance is only discussed with one manager – even when that employee is involved in a half dozen emergent teams unrelated to his manager’s work. The nature of work has become more relational and creative than ever, with a greater need for collaboration — which some performance systems accidentally inhibit.