A Bias Against Bias

A Bias Against Bias 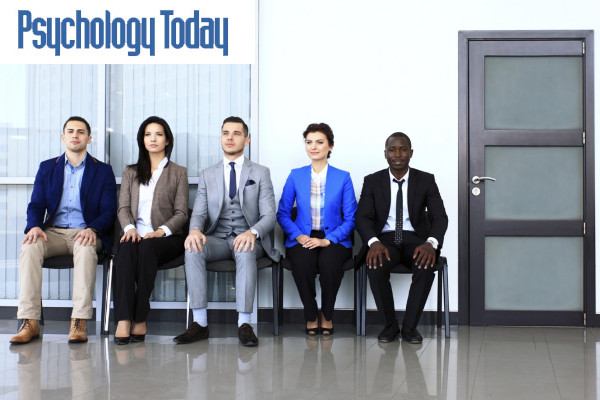 “I think implicit bias is a problem for everyone, not just police…” said Hillary Clinton, at the first presidential debate. While the claim ruffled some listeners (‘Wait, did Hillary Clinton just call us all racist?’), it truly appalled one listener in particular: Mike Pence. At the VP debate, Pence called Clinton out for her “bad mouthing.” “The demeaning accusation” of implicit bias “has got to stop,” he stated.

Clinton proposed that we’re all implicitly biased. Pence proposed that being called biased is demeaning to all of America. But which one of them is out of line? Does Clinton owe us an apology? Or does Pence just not get it?